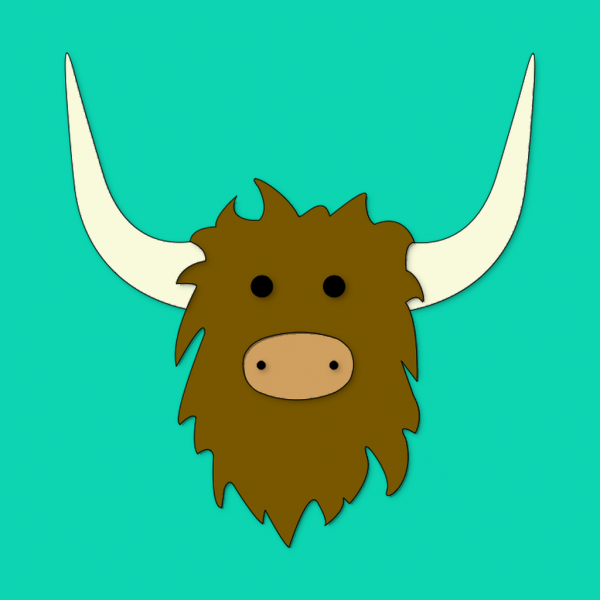 As parents of teenagers, we hold these truths to be self-evident:

a. Our children are desperate to fit in, to be admired and popular
b. Our children have not developed what one might call "filters"
c. Our children don't quite grasp the concept of "consequences" yet

None of this is really news. In fact, if you had gathered a group of moms and dads together in the 70s, back when I was a teen, they might have said the same thing. But add another, more contemporary observation:

d. Our children are addicted to technology — social media and cell phones, especially

Yik Yak was founded last fall by two fraternity brothers (why does this not surprise me?). Brooks Buffington and Tyler Droll (purportedly, those are their real names) developed it as a social hub "to enable people to be really connected with the people around you, even if you don't know them ... a hyper-local version of Twitter where people can use it to post information and everyone in the area can see it."

Yik Yak was never meant to be used by high school students. In fact, you have to confirm that you're over 17 to log on. So there shouldn't be any problem, right? After all, identity verification is fool-proof on the web.

And, teenagers would never lie.

Here's how Yik Yak promotes itself:

Yik Yak acts like a local bulletin board for your area by showing the most recent posts from other users around you. It allows anyone to connect and share information with others without having to know them.

Here's how I, as a mother (and a marketing copywriter) might edit this description in order to promote truth in advertising:

Yik Yak acts like a bathroom stall door, a public bulletin board where you can take a magic marker and write hateful and obscene things about your ex, your rivals and your enemies. It allows anyone to say anything about anyone, without having to face them in real life.

Insults, cruelty and bullying spread faster than ever through Yik Yak’s tight-knit community, which — since the app is free and delivered via the Internet — is pretty much everybody.

Sadly, given an opportunity to be mean, a lot of young people rise to the occasion. Fat-shaming, for example, is now easier and more effective than ever:

"Can someone tell whats-her-name that yoga pants are a privilege, not a right?"

The sad thing, though, is that in the world of Yik Yak, whats-her-name is, indeed, named. And what will she do later, after everyone at school has seen the anonymous post and weighed in on it (no pun intended)? Cry, purge, cut. Or something worse.

In its defense, the company has assisted high schools in blocking the app and even tracked down kids who break the law, like in the recent bomb threat we had here. (Guess what, people? Thanks to a little thing called your "IP address," anonymity online ain't a sure thing. Uh-oh.)

My daughter informs me that Yik Yak is already old news. Indeed, kids will move on to something else — fast — if they haven't already. It isn't the app itself that's the problem. There will always be a way to ostracize a peer if that's what someone wants to do. I know plenty of adults who judge others by how they look, what they wear, the kind of car they drive. Rather than ban a particular channel, we need to teach our kids compassion.

And we need to do so by example.

If you enjoyed this post, I invite you to order a copy of my new book Lovin' the Alien at www.lovinthealien.com.
Posted by Alexandra MacAaron at 5:38 AM