Sisters Doing It For Themselves 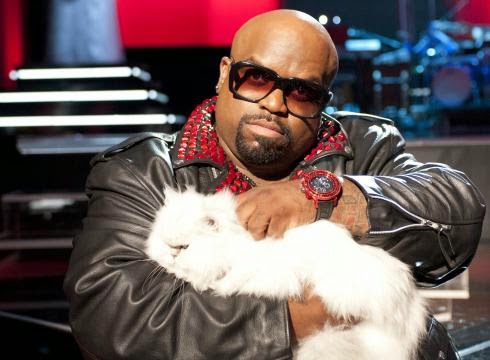 I remember when I had a gigantic poster of Mel Gibson from Lethal Weapon over my desk at work (I worked for a cable television company, so movie posters were nothing special there). The man was truly beautiful — despite a very ugly side to his personality which surfaced years later.

I hate it when a celebrity turns out to be racist or bigoted or misogynistic, or in the case of Cee Lo Green this week, a rapist. That's a strong accusation, but I think it probably fits. He pled no contest to charges of furnishing Ecstacy to a woman at dinner in 2012. She claims to have awakened the next morning, naked, in bed with him. His response after the trial? A series of tweets:

“If someone is passed out they're not even WITH you consciously! so WITH Implies consent."

(Time out. What does that even mean?)

"People who have really been raped REMEMBER!!!"

Yes and don't forget, they also can't get pregnant because "the body has ways of shutting that whole thing down."

Between NFL-condoned (or, at least, down-played) domestic violence, rampant campus rape and the continued erosion of our legal and healthcare rights, I have to wonder ... Is it open season on women?

A good friend's daughter just started college, met several of her male classmates and was invited to some fraternity parties. She didn't have a (girl) friend to go with, so she stayed in her dorm room that night.

My friend's daughter is very smart.

I hate it that one of the most important conversations I'll have to have when my own daughter leaves for college is how to protect herself. But, the problem is too pervasive to ignore. Until violence against women is taken more seriously (in the courts, by the police and at schools), women have to take care of themselves. This is by no means supporting any flavor of "blame the victim" thinking. But, if we can avoid dangerous situations, we have to.

This isn't unique to the U.S. (in fact, it's much worse in many places). So some women around the world have taken the matter into their own entrepreneurial hands.

In Japan, designer Aya Tsukioka created a skirt that can be transformed into a faux vending machine, effectively camouflaging you until the danger has passed. 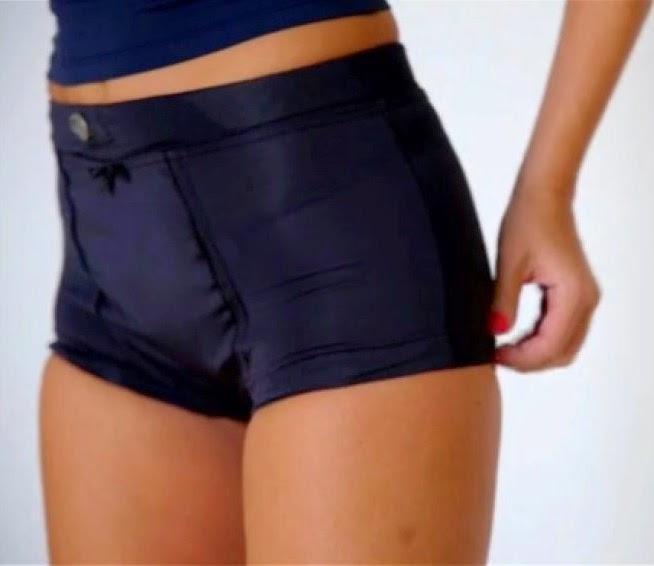 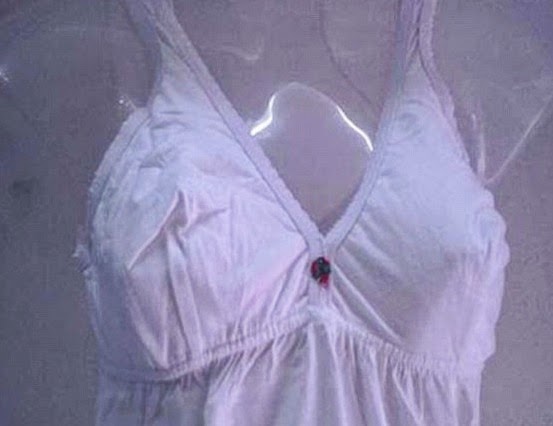 In India, using a combination of technologies, engineering students Manisha Mohan and Rimpi Tripathy developed rape-proof underwear. "The lingerie with global positioning system, global system for mobile communications and also pressure sensors is capable of sending shock waves of 3,800 kV as well as alerts to parents and police."

And, last but with the sharpest teeth of all, Sonnet Ehlers, a medical technician in South Africa, invented an anti-rape condom. Women were to wear the device internally and if they were violated, sharp "teeth" inside would rip up the offending genitals. The rapist would have to have the device surgically removed, ensuring a greater likelihood of his being caught and prosecuted. For better or worse, this never made it into production.

But, if things continue this way, perhaps it should.

Good morning, Mr. Green.
Posted by Alexandra MacAaron at 6:59 AM