Don't Cry For Me, One Direction 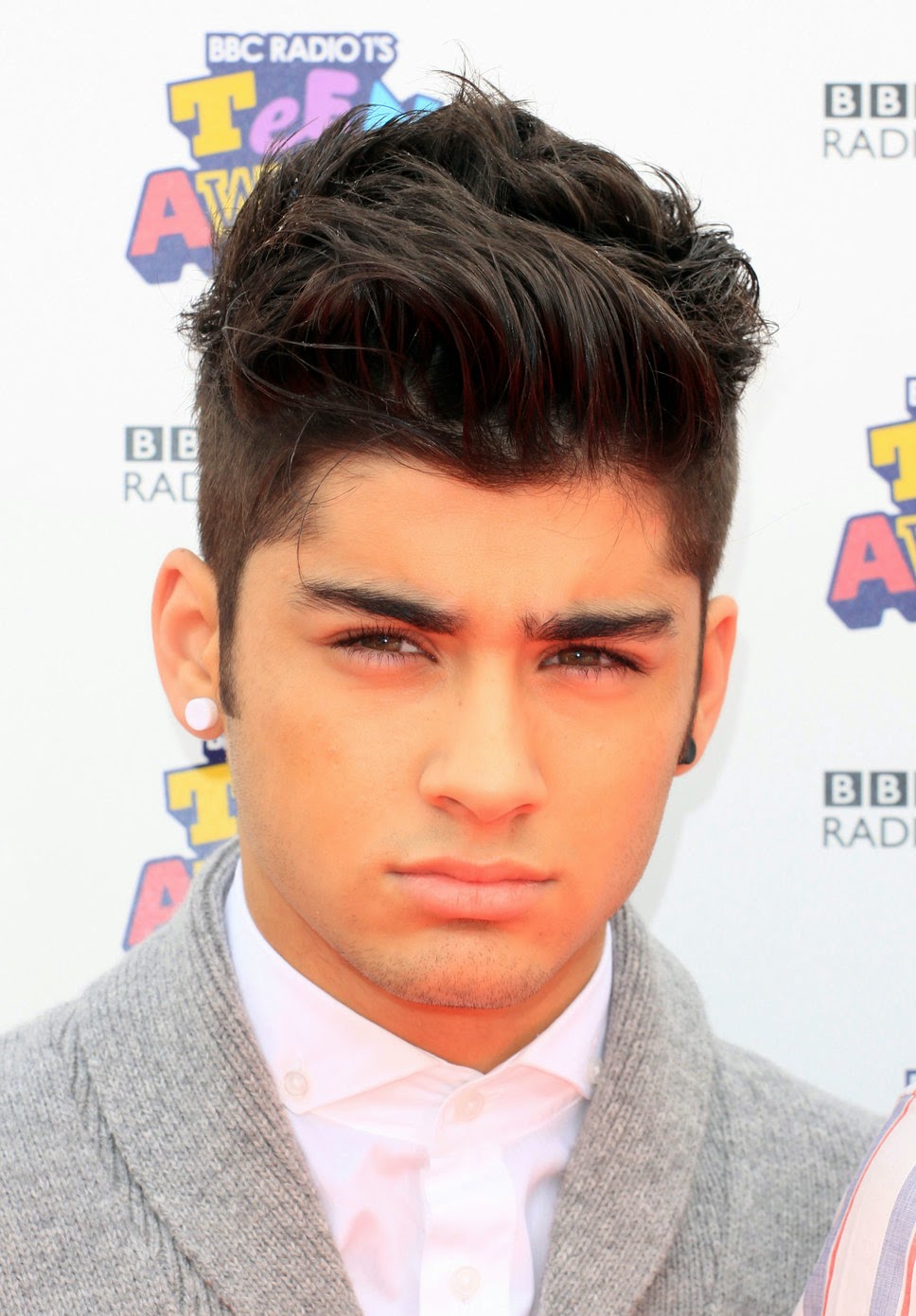 Last summer, my now seventeen-year-old daughter spent ten days in Barcelona. She rode champion horses at a premiere dressage stable. She toured the city with its weird and wonderful Gaudi architecture. She tried new foods and may have even picked up a phrase or two of Spanish.

Oh, and she went to a One Direction concert.

Despite having several "1D" obsessed friends over the years, my daughter was never a big fan herself. And, these days, that's probably a good thing.

Because, even as I type this, hundreds, thousands, maybe hundreds of thousands of her contemporaries are in mourning over the loss of One Direction's Zayn Malik.

Fear not, Zayn didn't meet some untimely end. By all accounts he's in perfect health, still adorable and still wealthy beyond the most extravagant dreams of other twenty-two-year-olds.

His net worth is estimated at $215 million.

Holy no need to buy store-brand — like ever — Batman!

The announcement was released last week in an almost unbelievably civil statement from the group, Zayne and their producer, the sometimes-less-than-civil Simon Cowell:

After five incredible years Zayn Malik has decided to leave One Direction. Niall, Harry, Liam and Louis will continue as a four-piece and look forward to the forthcoming concerts of their world tour and recording their fifth album, due to be released later this year.

Zayn says: "My life with One Direction has been more than I could ever have imagined. But, after five years, I feel like it is now the right time for me to leave the band. I'd like to apologise to the fans if I've let anyone down, but I have to do what feels right in my heart. I am leaving because I want to be a normal 22-year-old who is able to relax and have some private time out of the spotlight. I know I have four friends for life in Louis, Liam, Harry and Niall. I know they will continue to be the best band in the world."

One Direction say: "We're really sad to see Zayn go, but we totally respect his decision and send him all our love for the future. The past five years have been beyond amazing, we've gone through so much together, so we will always be friends. The four of us will now continue. We're looking forward to recording the new album and seeing all the fans on the next stage of the world tour."

Simon Cowell says: "I would like to say thank you to Zayn for everything he has done for One Direction. Since I first met Zayn in 2010, I have grown very, very fond — and immensely proud — of him. I have seen him grow in confidence and I am truly sorry to see him leave. As for One Direction, fans can rest assured that Niall, Liam, Harry and Louis are hugely excited about the future of the band."

Wow. Apparently, manners matter to One Direction (even Martha Stewart would approve).

My own daughter barely batted an eye at the news, but many teen girls are crushed. In fact, some have taken their grief to dangerous levels. Crying themselves to sleep is one thing, self-harm is quite another. A Twitter hashtag #Cut4Zayn was trending within hours of the announcement, complete with photos of injured arms. Tweets included messages of real hopelessness. "How am I supposed to live the rest of my life?"
I confess, I thought this would be a humorous post, but as I did some quick research it became obvious that there are young girls taking Zayn's defection very seriously. In the age of social media, teens feel even closer to their idols than we did thirty and forty years ago.
Psychologists suggest that parents try not to trivialize whatever their tweens and teens are feeling. You and I may be absolutely certain that the world will go on with or without Zayn, but the grief his fans are experiencing is very real to them. We should listen and respect their feelings; we shouldn't judge.
SugarScape, Hearst UK's online"destination of choice for a hard-to-please, dynamic young audience, reporting the news and exclusives that matter most to them as soon as they happen," offers these "self-help" tips for troubled teens:

We may not have Zayn anymore. But, we'll always have his Gifs.

If you enjoyed this post, I invite you to order a copy of Lovin' the Alien at www.lovinthealien.com.
Posted by Alexandra MacAaron at 2:56 PM