We Interrupt This Blog For A Serious Message 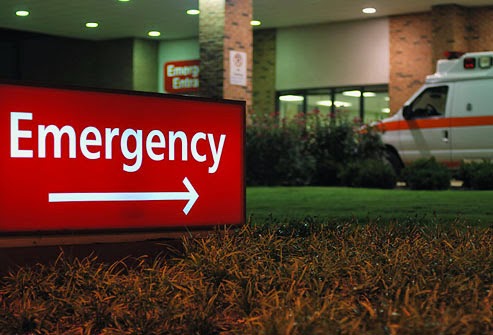 I really enjoy blogging about being the mother of a teen. And hopefully, most of my readers (nearly 108,000 views at last count!) find most of my posts funny. Or familiar. Or funny and familiar.

But, sometimes I get messages from other mothers looking for more serious content. Like online safety, risky behavior and dangerous teen trends.

With this in mind (and with their permission), I'm excerpting and reposting a story that recently ran on Your Teen.

Your Teen Magazine asked Dr. Erica Michiels, a pediatric emergency medicine specialist, to list the most dangerous teen behavior she's seeing. Here's what she had to say:

Do drugs still bring a lot of teenagers into the emergency room?
Drug use has changed a lot, and it’s hard for parents to keep on top of the different drugs that teenagers are using. We see a lot of teenagers who are abusing prescription drugs. This is huge and on the rise. Parents need to know that the place where most teenagers are getting these drugs is their own medicine cabinets. They are not necessarily getting them from a drug dealer. They are stealing them from their friends, parents, grandparents, and neighbors. The majority of what we see is not the illegal “street” drugs. It’s prescription drugs being taken incorrectly or the designer drugs.

Which prescription drugs specifically?
Any prescription pain medication. They often have names like Vicodin, Percocet or Norco. Also, muscle relaxers, like Soma or Flexeril. And then unfortunately some things you don’t think of, like prescription cough syrups that contain narcotics. Some teenagers are also mixing over-the-counter cough-and-cold medications, which they drink alone or with prescription narcotics. That goes by the name of Purple Drank or Sizzurp.


What do you mean by designer drugs?
These are synthetic drugs that are not necessarily even illegal. You can buy them at head shops, truck stops, even online. But they are not less dangerous than a lot of the illegal drugs out there. A great example is K2 Spice, which is a synthetic form of marijuana. Bath salts — a synthetic stimulant — is another example.

How about alcohol?
There are now vaporized alcohol products, which is a dried form of alcohol that teenagers are sniffing. Lately, we’ve also seen teenagers soaking tampons in alcohol and then inserting them vaginally or rectally. That way, the alcohol absorbs into the body readily, but there is no odor of alcohol. So, it’s another way to sneak those substances.

And the illegal “street” drugs?
Pot is still a huge one, and surprisingly easy to get ahold of. Heroin is also making a comeback. Some of that has to do with the crackdown on prescription drugs. It’s harder to get prescription drugs and heroin — which has the same active ingredient as some prescription drugs — is cheap right now.

You can read the entire interview here.

Posted by Alexandra MacAaron at 5:01 AM