It Doesn't Matter if the Shoes Fit ... As Long as Everyone Else is Wearing Them 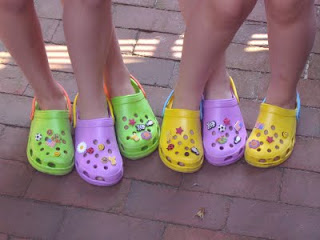